WATCH THE TWO-TIME EMMY®-NOMINATED THE VERDICT WITH JUDGE HATCHETT 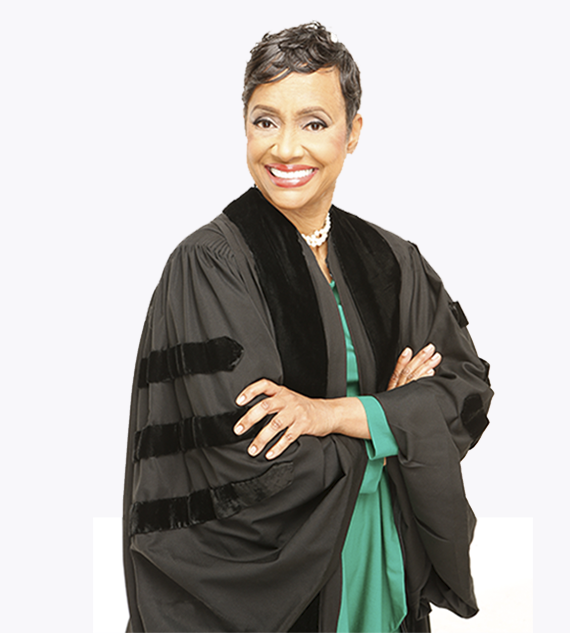 THE VERDICT WITH JUDGE HATCHETT

With Sony Television, Judge Hatchett’s nationally-syndicated show ran for eight seasons, plus six seasons in repeats, for a total of 14 seasons on the air. Her show won a Prism Award for Best Unscripted Non-Fiction Series or Special for Television.